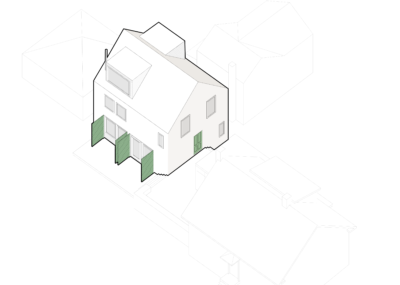 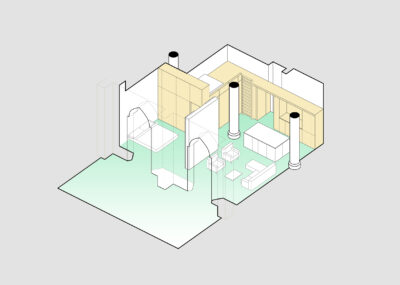 THE CHAPEL – under construction 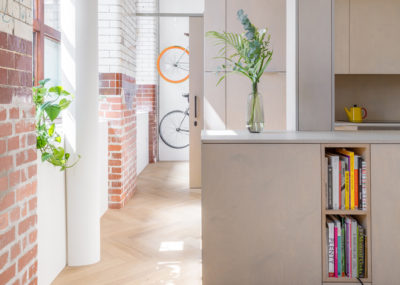 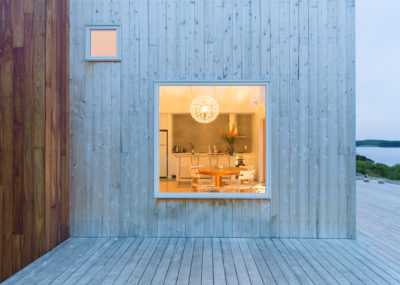 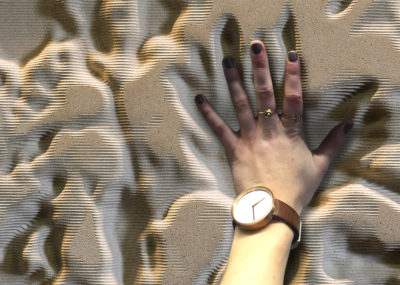 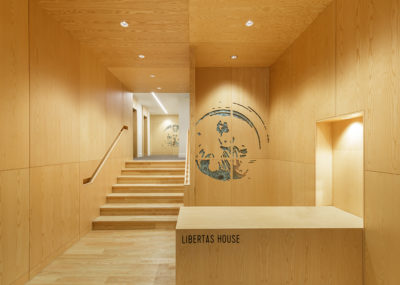 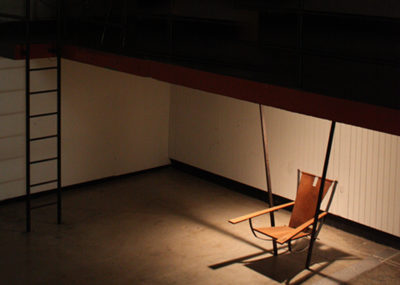 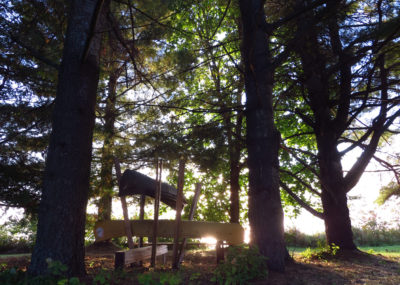 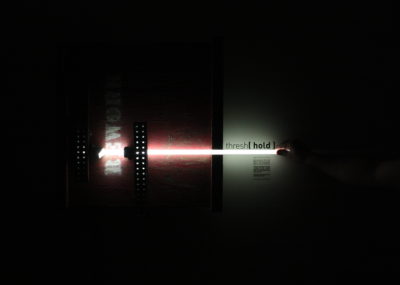 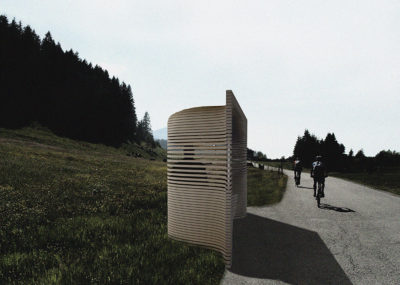 STUDIO SUPRBLK is a design studio with international projects led by registered architects Michael Putman and Sara L’Esperance, both of who have been formally trained in Fine Arts and Architecture, exploring innovative built environments, experiences and forms at every scale.Our studio works very closely with our clients and user groups to carefully engage them through the various stages of each project to fully understand the requirements and promote an exciting process.  We believe that every project has the potential to be special and make visible what would otherwise remain invisible.The designs that we craft responds sensitively to our client’s aspirations, site-context and budget.  As such, we offer flexibility within a wide range of consultation, design, and full architectural services.
MICHAEL PUTMAN (Director) first studied Fine Arts in Canada; exploring materials, techniques, and forms to express meaning within the design.  He became interested in applying these understood principles to architecture and completed an Architectural Technology diploma developing a poetic tectonic for carefully merging selected materials with considered technical details.  This interest continued into his Bachelor and Masters of Architecture degree that concluded with a dissertation on triadic relationships within materiality, commodity and the human body.Prior to setting up his own studio, Michael worked for awarding winning practices in Canada and England – and led cultural projects such as Bristol Old Vic & Bush Theatre (Haworth Tompkins Architects), which have been recognized with many awards.Michael has taught architectural design courses in Canada and England and is currently a Professor of architecture design and practice at Dalhousie University, in Halifax, Nova Scotia, as well as being an invited guest critic at numerous universities.
SARA L’ESPÉRANCE (Director) studied visual and media arts before pursuing her passion for architecture at university. She began her bachelor studies in Canada, before moving to England to study at the Bartlett School of Architecture, UCL for her Masters and Post-professional degree.At the Bartlett, she developed an interest in the in-between, playful leftover spaces found in urban environments, which lead to her to develop her thesis entitled ‘Within the Gap: Elaborating Architectural Experience Through a Journey Down the Rabbit-Hole’.Sara has worked in both Canada and England for award winning practices. Her pylon proposal ‘Silhouette’ (Ian Ritchie Architects) was shortlisted for the international RIBA competition, and she has since worked on various public realm, residential and commercial projects such as the conversion of railways arches and production and media offices for Pinewood Studios (Fletcher Priest Architects). She has taught architectural theory at the Highgate Institute and has been a guest studio design critic for several universities.
If you would like to contact us, we would love to hear from you:
mail@nullsuprblk.com 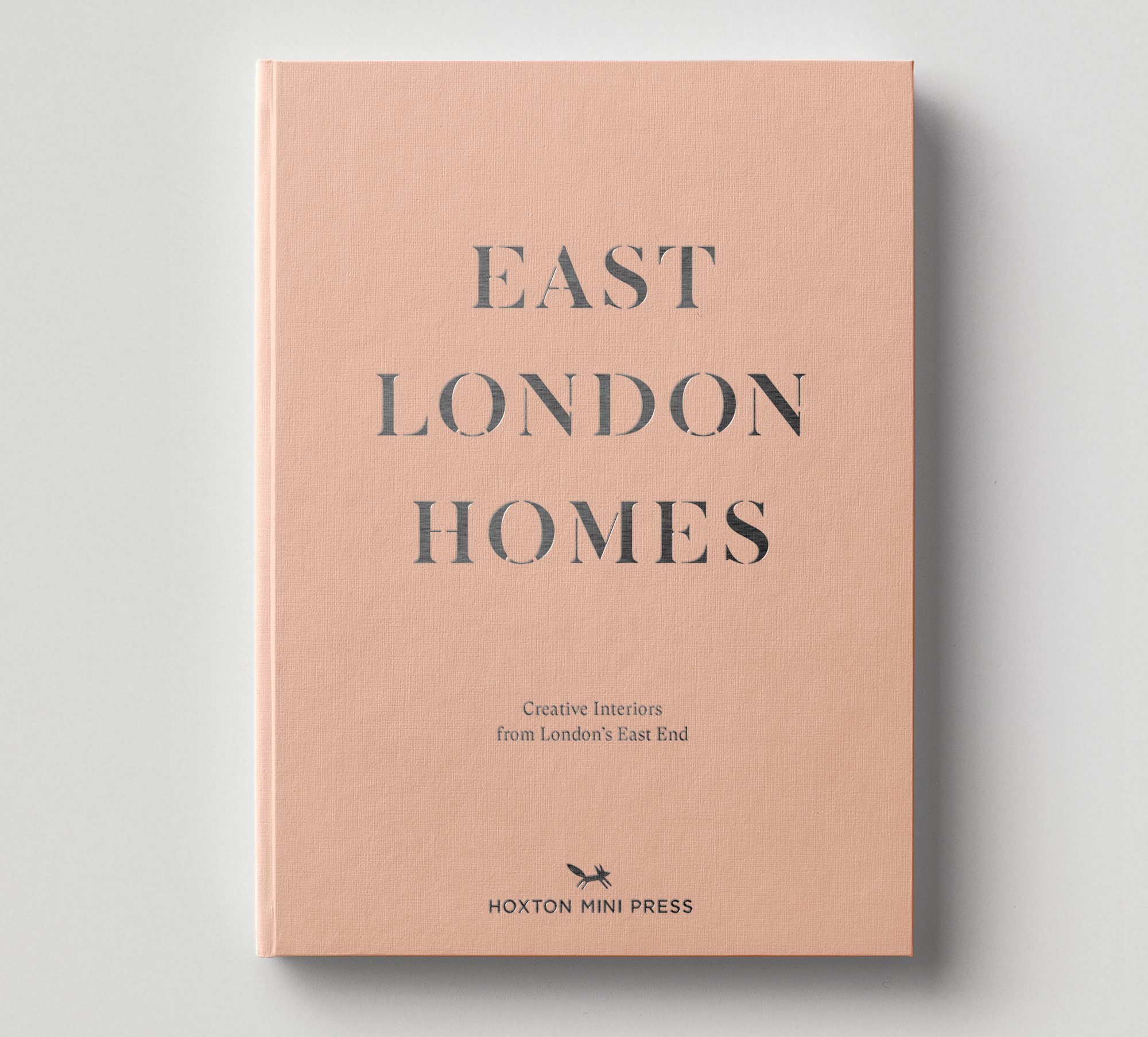 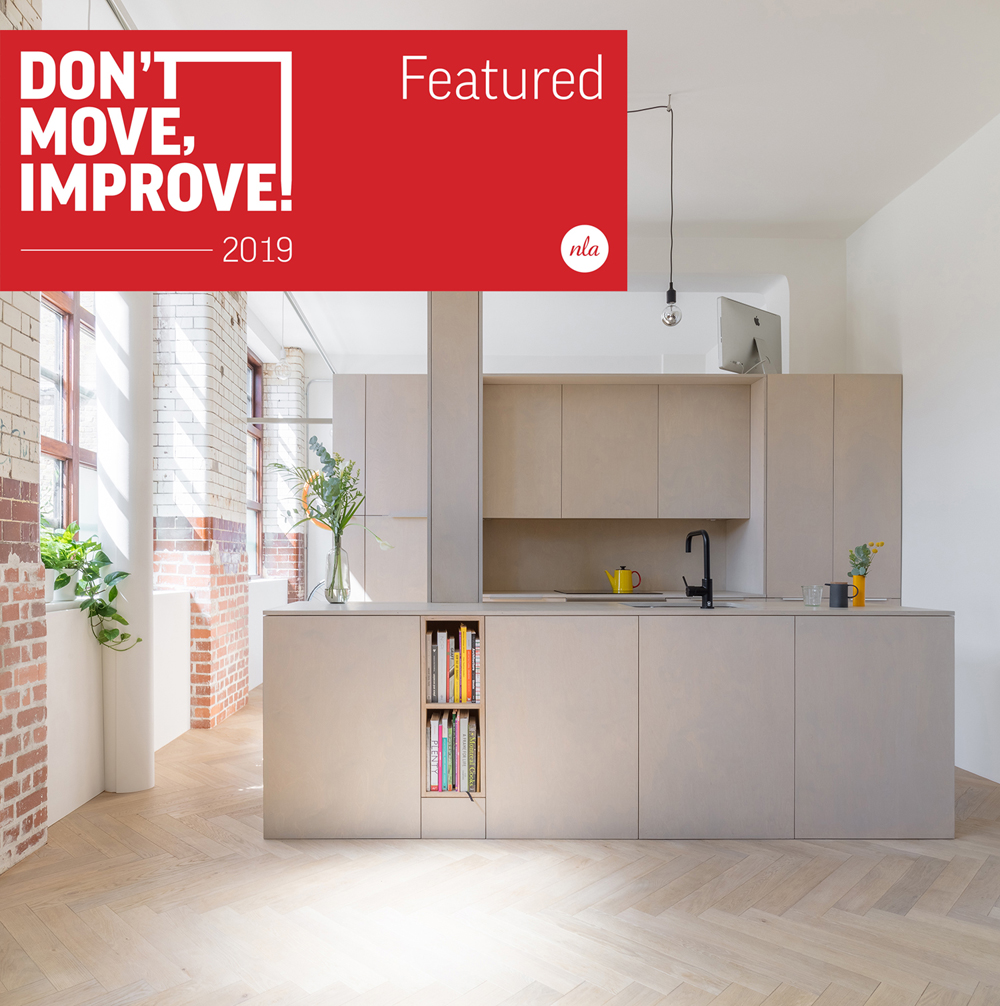 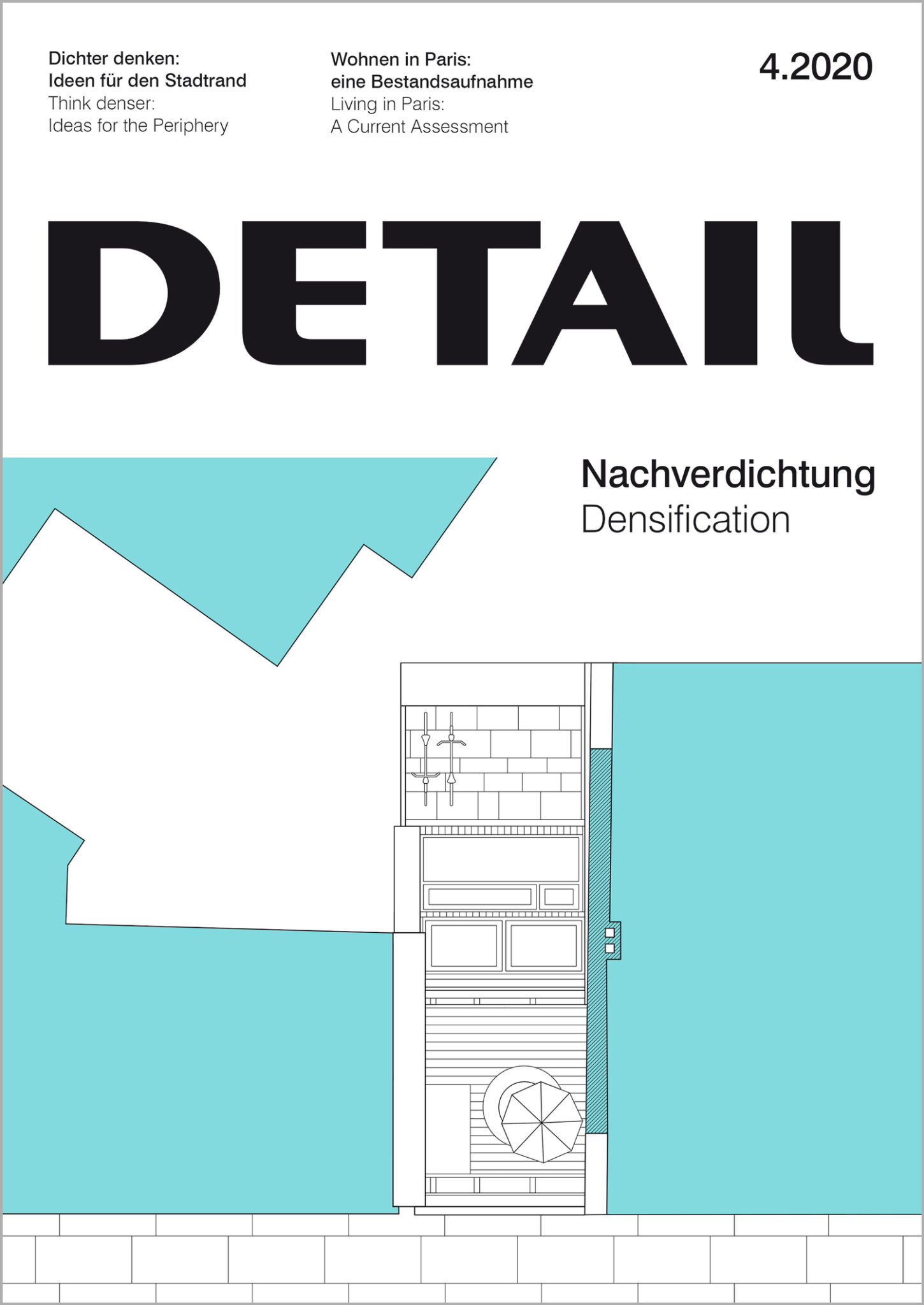 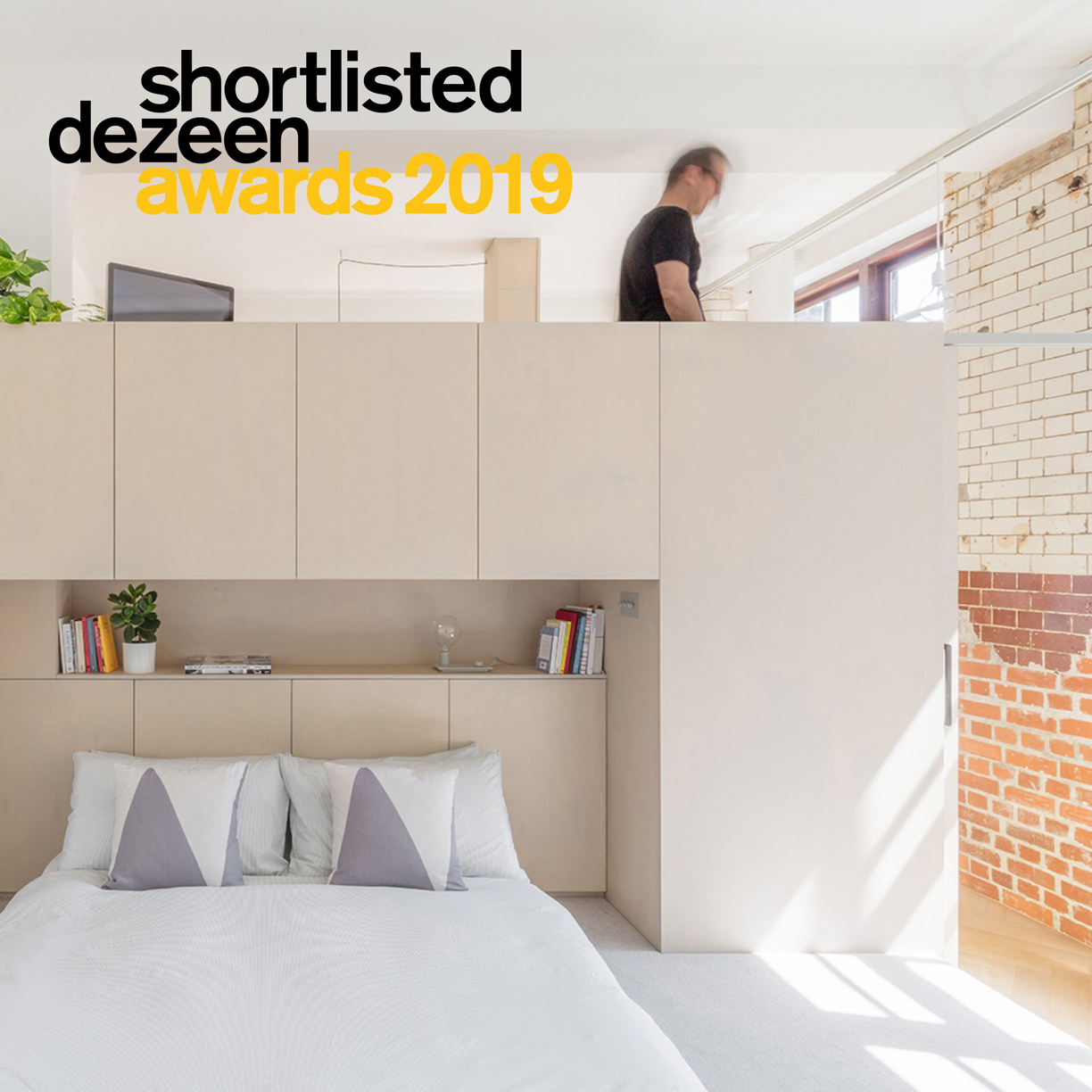 We are very excited to soon be able to share photo

A little throwback to our compact but lovely littl

We’re thrilled to be kicking off our Freelab ‘

Picking the perfect white. Are you like us and als

RIP to the great Christo who alongside his wife Je

A little #tbt to #studiointhewoods where we collab

Happy Monday all - a beautiful sunkissed shot from